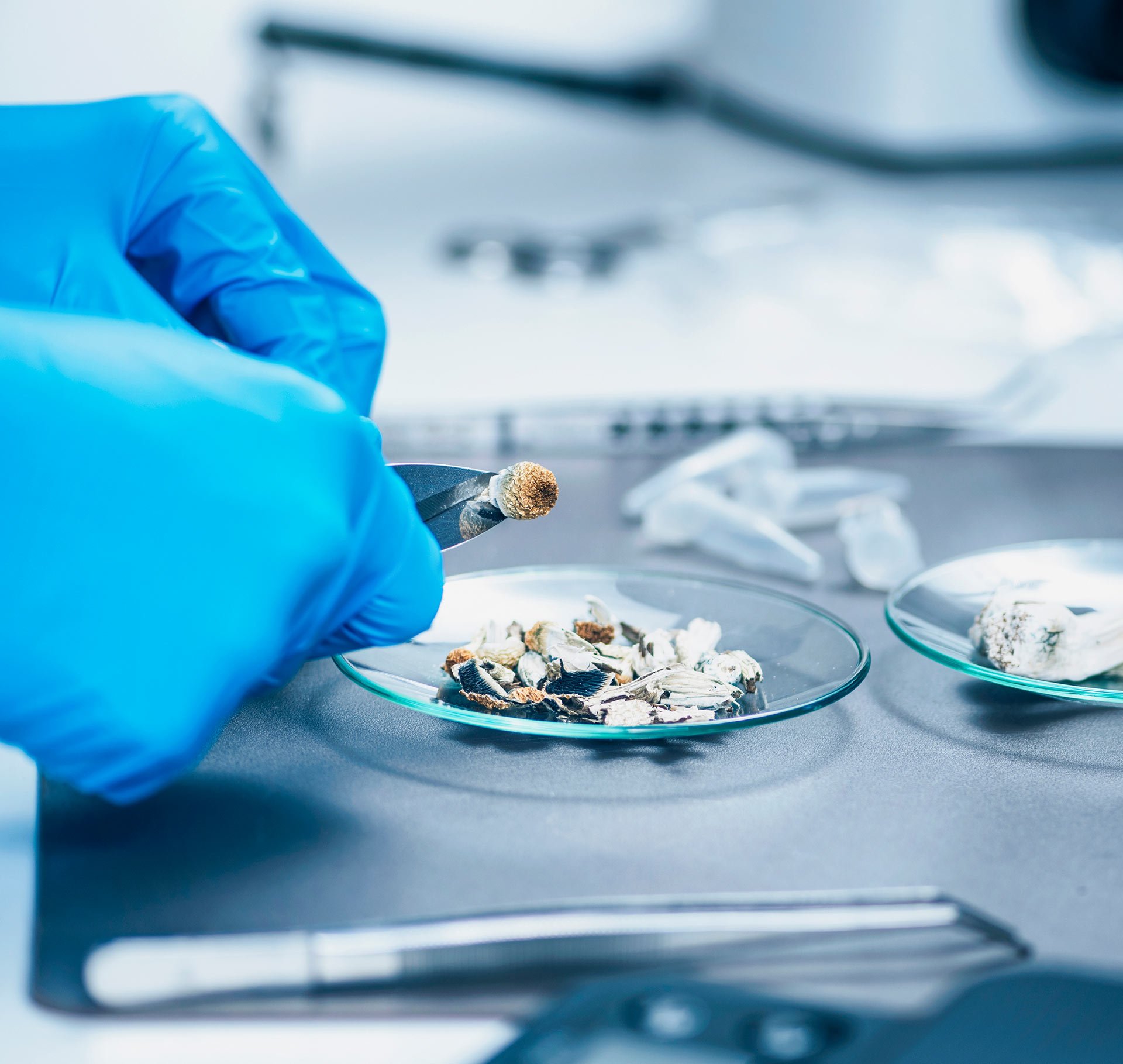 Within this context, it may be an opportune time to analyse promising and/or effective therapies that have not yet entered mainstream therapy for mental ill-health, likely because of regulatory impediments. One such class of therapy would be psychedelic therapy.

On 25 August 2021, Mind Medicine Australia (MMA) released a media alert urgently calling for the Australian Federal and State governments to enable psychedelic-assisted therapies to be used to treat severely ill patients who desperately need safe and effective treatments. MMA noted that current treatments achieve remission rates for depression of around 30-35% and for PTSD only around 5%. In contrast, MMA noted that psychedelic-assisted therapy with psilocybin and 3,4-methylenedioxymethamphetamine (MDMA) achieved remission rates for depression and PTSD of between 60 and 80% after just 2 to 3 treatments in combination with a short course of psychotherapy. In Australia, psilocybin and MDMA are classified by the Therapeutic Goods Administration (TGA) in Schedule 9 as Prohibited Substances.

Despite this contrast in therapeutic efficacy, MMA highlighted what it referred to as an absurd situation preventing such therapy. Specifically, psychiatrists in Australia can obtain approval from the TGA to use substances such as these in medically-controlled environments as part of psychotherapy, but are unable to do so because the States and Territories of Australia (except Victoria) do not have a permit system allowing access to Schedule 9 substances.

In July 2020, MMA applied to have certain psychedelics reclassified from Schedule 9 to Schedule 8 as Controlled Drugs. In a further media release dated 1 October 2021, MMA announced that the TGA had moved one step closer to rescheduling MDMA and psilocybin in Australia upon release of the TGA’s Independent Expert Panel on MDMA and psilocybin on 30 September 2021. The Panel searched for randomised controlled trials (RCTs) of MDMA and psilocybin with either inactive or active controls, reviewed the outcomes, and conducted a meta-analysis on the studies. The Panel demonstrated statistically significant differences of the two psychedelic agents between both inactive and active treatments and noted that both agents were well-tolerated. The Panel concluded that:

…MDMA and psilocybin may show promise in highly selected populations but only where these medicines are administered in closely clinically supervised settings and with intensive professional support.

The Panel’s report will be considered by the Advisory Committee of Medicines Scheduling (ACMS) on 3 November 2021, with a final decision anticipated to be published the first week of December 2021.

If psychedelics are to achieve their promise in treating mental ill-health, what tools are available to promote and reward innovation and commercialisation in bringing improved therapies to market? With this question in mind, we address below two aspects of registrable intellectual property (IP), patents and plant breeder rights (PBRs), that could contribute to advancing psychedelic therapies.

According to the Poisons Standard June 2021 (a legislative instrument made under the Therapeutic Goods Act 1989), Schedule 9 is described as (emphasis added):

Prohibited Substance – Substances which may be abused or misused, the manufacture, possession, sale or use of which should be prohibited by law except when required for medical or scientific research, or for analytical, teaching or training purposes with approval of Commonwealth and/or State or Territory Health Authorities.

Schedule 9 contains substances that should be available only for teaching, training, medical or scientific research including clinical trials conducted with the approval of Commonwealth and/or State and Territory health authorities. Although appearing as a Schedule in this Standard, the method by which it is implemented in the States and Territories may vary.

Accordingly, by use of discretionary rather than mandatory language, and despite Schedule 9 being for “Prohibited Substances”, neither the Patents Act 1990 nor the Poisons Standard June 2021 appear to prohibit patenting a Schedule 9 psychedelic.

Having said that, MDMA was developed by Merck in 1912 and psilocybin was isolated from the mushroom Psilocybe mexicana in 1959, so clearly, these psychedelics are not new, and therefore cannot be afforded patent protection, because they lack novelty. However, patent protection would be available for new and non-obvious:

In other words, despite some psychedelics with therapeutic benefits being known, there remains ample scope to develop patent coverage to promote commercialisation of psychedelic therapies.

Further, PBR may be granted in addition to a patent. The terms of each form of IP may run concurrently, but conceivably, a new plant variety could be generated and covered by PBR after filing a patent application or even after grant of a patent to which the new variety relates. This could extend IP coverage related to a psychedelic or derivative beyond that of a patent. Notably, and in contrast to patents, PBRs run from the date of grant rather than the date of filing. For most plants, the term is 20 years, but for trees and some vines, the term is 25 years. As such, a PBR could extend considerably beyond a patent for related plant technology.

Although we have discussed patents and PBRs, other forms of registrable IP such as trade marks (protecting a badge of origin) and designs (protecting visual appearance) may also be important for promoting commercialisation and bringing psychedelic therapies to market.

At Griffith Hack, we are client-centric. We reduce complexity in and maximise the impact of your IP to target commercial results for you. We are experts in all areas of IP. In particular, we have extensive experience in managing IP protection for Scheduled substances such as opioids and cannabis extracts. Together, our technically diverse patents, trade marks and legal teams can assist you with protecting and commercialising innovative psychedelic therapies as the regulatory framework develops. So please contact us if you wish to explore IP strategies for psychedelic therapies. 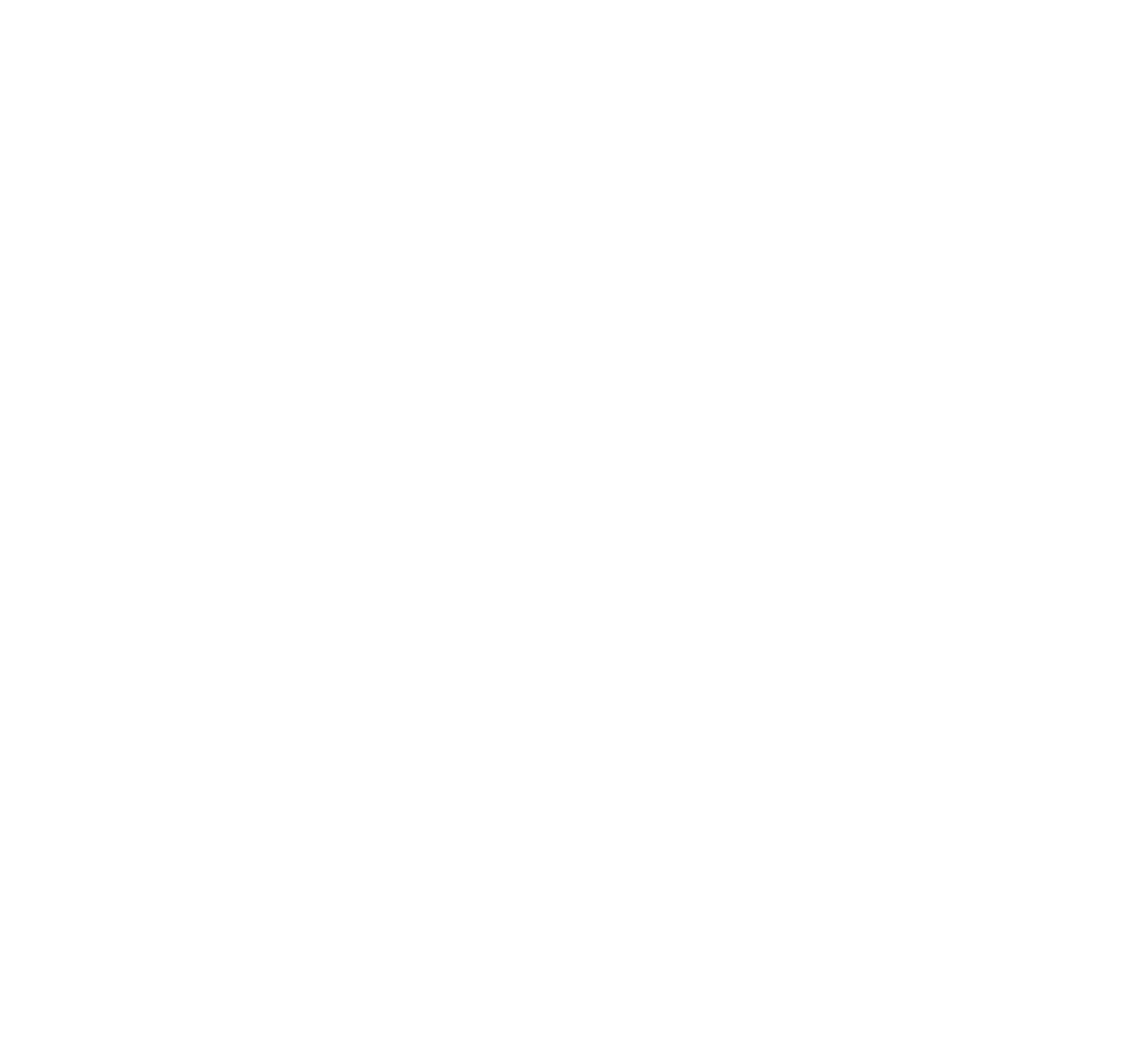 Malcolm is a patent attorney based in Melbourne.

Robyn is a patent and trade marks attorney based in Perth.